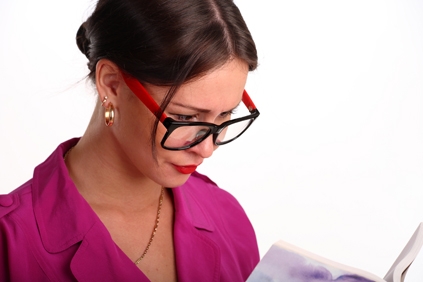 Genetically modified (GM) crops that exterminate pests feeding on them are no longer uncommon. One of the latest is a strain of corn genetically engineered to disrupt the expression of certain genes in the corn rootworm – a pest that devastate this important crop. This is the first time that the technique known as RNA interference has proven effective through the ingestion of RNA rather than through its injection into pests. Compared to the insect-resistant transgenic plants that produce the Bacillus thuringiensis (Bt) toxin, the new strain of corn is much more specific in that it targets genes only found in a small number of species. As regards the risk to humans, the companies promoting the new crop make the dubious claim that there is no cause for concern since the RNA is broken down in the normal process of human digestion. At the very least, there is the concern about a repetition of the unpleasant allergic reactions caused by some earlier GM varieties.

However, in the sphere of agriculture some experts are concerned that crops like this will show the same diminution in effectiveness observed with earlier Bt varieties. The chances of pests evolving to have a resistance to a toxin are greater when exposure occurs over a wider area for a longer period of time. By contrast, spraying with a pesticide only when absolutely necessary keeps the likelihood of toxin-resitant insects evolving down to a minimum. It would also be better for farmers to alternate pest management techniques instead of relying on one supposedly permanent solution. A further consideration is the diversity of the crop strains farmers plant. This suffers when powerful marketing campaigns persuade farmers to grow the same GM crop over huge areas.

1) According to the passage, RNA interference

A) can prove fatal for an organism.

B) only occurs in the corn rootworm.

C) requires the injection of a chemical agent.

D) is caused by the Bt toxin.

2) Which of the following does NOT make it more likely for pest populations to develop a resistance to toxins?

A) the occasional use of pesticide sprays

B) having the toxin permanently present in the crop

D) using a pesticide over a wider area

3) The toxin in the new strain of GM corn

A) is known to be effective against a wide range of pests.

B) is also known as the Bt toxin.

C) has caused allergic reactions in some humans.

D) is not destroyed by corn rootworm digestion.

4) The passage implies that

A) in some areas the new GM corn is now ineffective.

B) corn rootworm cannot develop a resistance to RNA interference.

D) the Bt toxin affects a range of pests.

5) In the opinion of the author, the companies marketing the new corn

A) may have made a misleading statement.

B) hold the key to solving the problem of hunger.

D) have been unfairly targetted by anti-GM campaigners 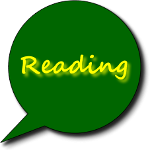