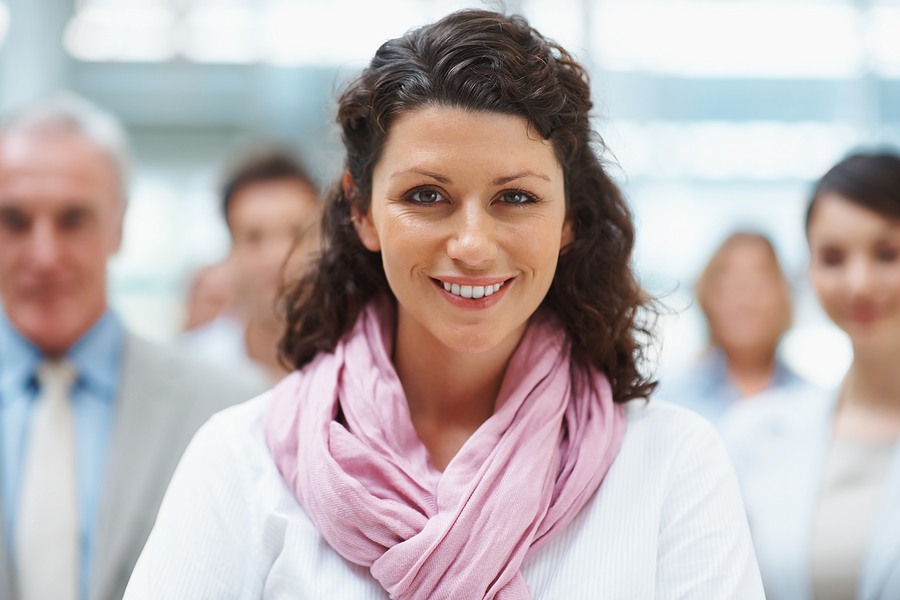 A series of research projects in recent years have looked at the small, spiny, marine invertebrate known as the sea urchin. The sequence of their genetic code has been successfully analysed, revealing a remarkably close resemblance to that of humans. This provides a firmer foundation for the claim that humans and sea urchins share a common ancestor, which must have lived over 540 million years ago.

The red sea urchin, found off the West coast of North America and elsewhere, was considered a pest in the 1960’s and attempts were made to eradicate them wherever locals were farming kelp. In the 1970s, though, American sea fisheries discovered a lucrative market in Japan, where certain internal organs of these creatures were considered a delicacy, and by the 1990s they had become one of the most valuable marine resources.

There are implications for these fisheries in the latest findings about the way sea urchins mature. Not only are the invertebrates capable of reaching an age of 200 years or more, but they also show no signs of age-related degeneration. In fact, the more advanced the age of an urchin is, the more enhanced its powers of reproduction seem to be. On the other hand, population growth is limited due to the ease with which juvenile urchins fall prey to a range of environmental threats.

Studies have also looked at growth rates, using measures of carbon-14, which has increased in all living organisms following the atmospheric testing of atomic weapons in the 1950s. These studies confirmed earlier findings, obtained using injections of tetracyclin, that the process of enlargment never reaches a ceiling. Growth rates may diminish to only an extra millimeter in circumference per year but they do not cease.

1) According to the passage, what do red sea urchins eat?

2) What can we learn from the passage about the techniques to measure the increase in the size of urchins as they age?

A) One technique was not possible before the 1950s.

B) They are generally unreliable.

3) Which of the following is NOT true?

B) Harvesting sea urchins can be a profitable business.

C) There are no similarities between the DNA of sea urchins and that of humans.

D) The red sea urchin is found only off the West coast of America.

4) According to the passage, there are not more sea urchins in the oceans because…

A) of contamination from carbon-14.

B) age-related degeneration is widespread.

C) of the vulnerability of very young urchins.

5) Sea urchins that have lived for a very long time…

A) lose their ability to reproduce.

B) do not suffer from the effects of ageing.

C) start to show a slight reduction in size.

D) are more easily attacked by other marine animals.