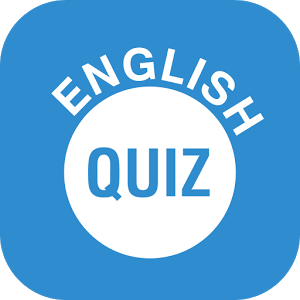 1 ) This precocity convinced his ambitious parents that he was ready to begin studying at the Conservatoire, …………… he was still only nine years old.

2 ) Bizet was a great admirer of Rossini’s music, and wrote not long …………. their first meeting that “Rossini is the greatest of them all, because like Mozart, he has all the virtues”

3 ) In September 1860, ………. visiting Venice with his friend and fellow-laureate Ernest Guiraud, Bizet received news that his mother was gravely ill in Paris, and made his way home.

4 ) ……………. this distraction, Bizet revised his opinions of Wagner’s music, which he had previously dismissed as merely eccentric.

5 ) ………….. a condition of the offer was that the opera should be the composer’s first publicly staged work, Bizet hurriedly withdrew La guzla from production and incorporated parts of its music into the new opera.

6 ) ……….. Bizet’s death many of his manuscripts were lost; works were revised by other hands, and published in these unauthorised versions so that it is often difficult to establish what is authentic Bizet.

7 ) By listening at the door of the room …………. Adolphe conducted his classes, Georges learned to sing difficult songs accurately from memory, and developed an ability to identify and analyse complex chordal structures.

8 ) It claims to be the world’s most recorded orchestra, and in addition to making gramophone recordings since  1912 it …………… on more than 200 soundtrack recordings for the cinema, of which the best known include the Star Wars series.

9 ) As there were competing demands for the services of the finest players it was an accepted practice that, …………. under contract to play for a concert, a player was at liberty to accept a better-paid engagement if it were offered.

10 ) ……….. travelling by train to play under Wood at a music festival in the north of England in May 1904, soon after Newman’s announcement, some of his leading players discussed the situation and agreed to try to form their own orchestra.